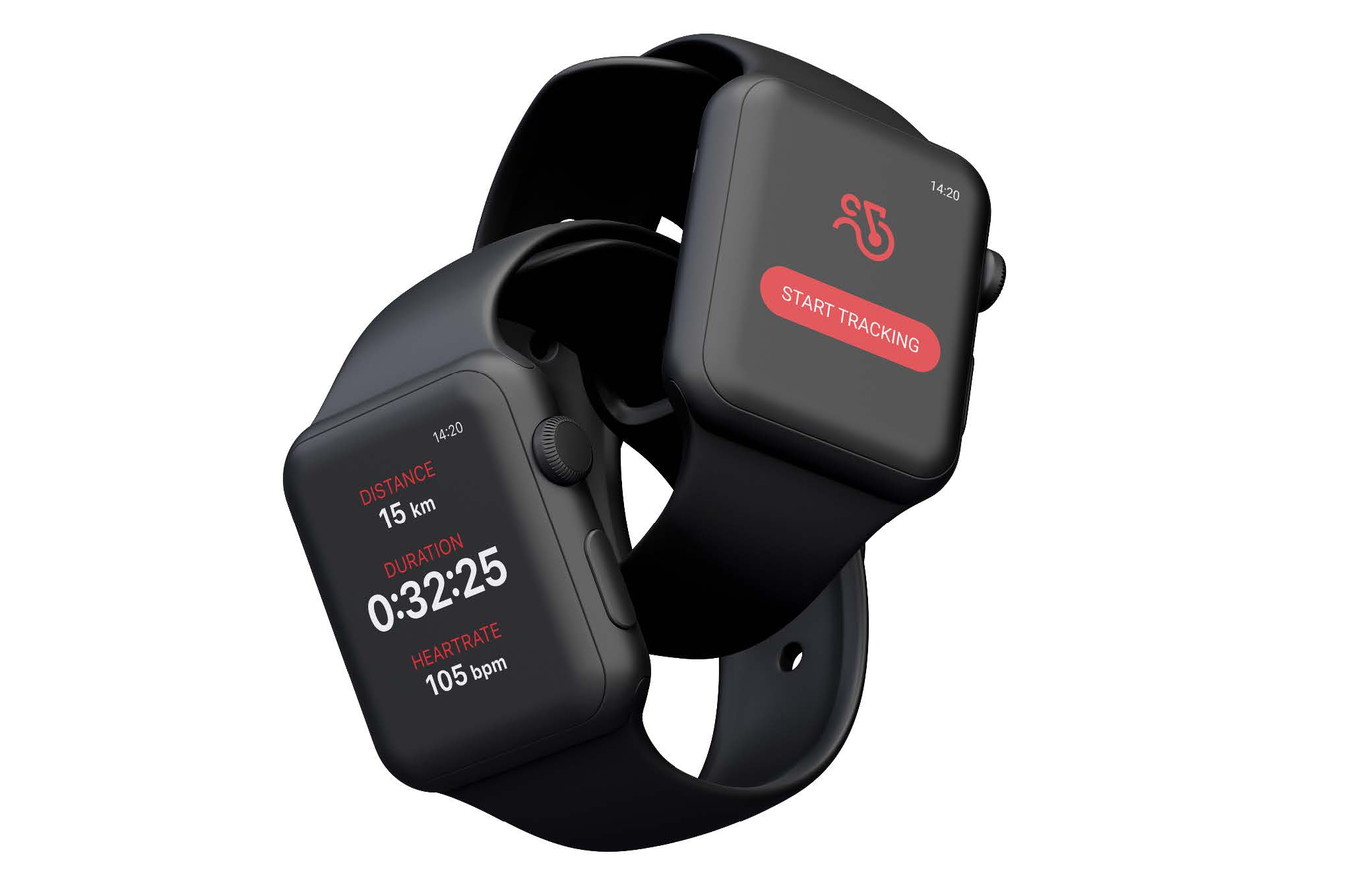 Bike Citizens is a navigation-app for cyclists available for iOS and Android with around 100.000 active users. With Apple just having announced their Apple Watch Ultra we wanted to offer a simple yet effective integration for Apple Watch and Healthkit.

We worked in a small and agile team of 2 devs and me and planned on releasing a minimum viable product as fast as possible.

For this we first got an Apple Watch for the iOS-developer and one for the designer and startet testing what it can do. I also started learning as much as possible about best practices and competitor products.

After getting rid of all obvious bugs and getting a working product we released it without announcing the new feature to see if any serious bugs were reported before announcing it and sending out push-messages. 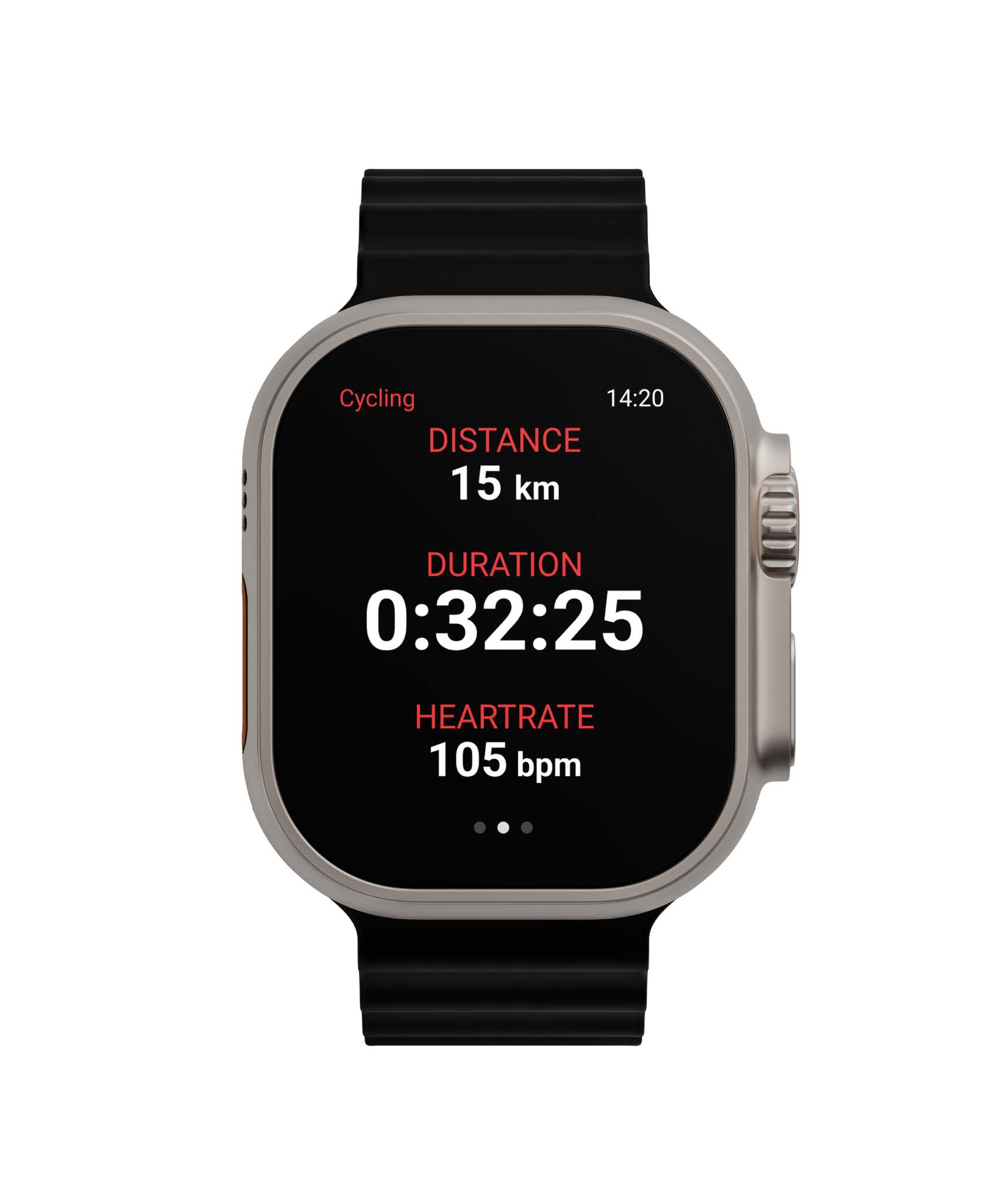